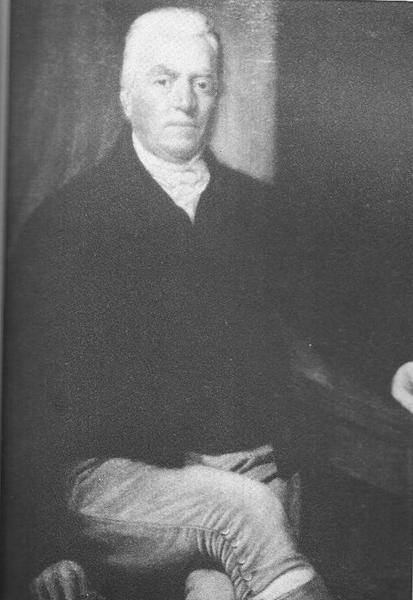 Joseph Whidbey FRS (1757 – 9 October 1833) was a member of the Royal Navy who served on the Vancouver Expedition 1791–95, and later achieved renown as a naval engineer.

He is notable for having been the first European to discover and chart Admiralty Island in the Alexander Archipelago in 1794.

The caverns at Oreston

Fossil metatarsal bone of a bos

Fossil horn core of a bos

1822
Fossil metacarpal bones of a bos

Fossil metacarpal bones of a bos