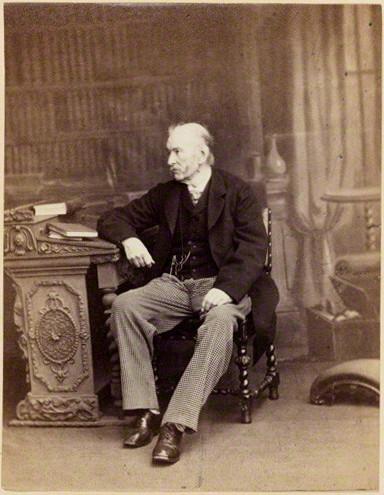 He studied mathematics at Trinity College, Cambridge, where he won the Smith's Prize and was second wrangler. He was particularly interested in magnetism, studying the earth's magnetic field and designing improvements to the magnetic compass. Some of his magnetic research was done in collaboration with Peter Barlow. He became a Fellow of the Royal Society in 1826, delivered their Bakerian Lecture in 1833 and served as their Secretary from 1837 to 1853. In 1833 he published his 'diamond' method, the forerunner of the Wheatstone bridge, in a paper on the magnetic and electrical properties of metals, as a method for comparing the resistances of wires of different thicknesses. However, the method went unrecognised until 1843, when Charles Wheatstone proposed it, in another paper for the Royal Society, for measuring resistance in electrical circuits. Although Wheatstone presented it as Christie's invention, it is his name, rather than Christie's, that is now associated with the device.

Report upon a letter addressed by the Baron de Hum...