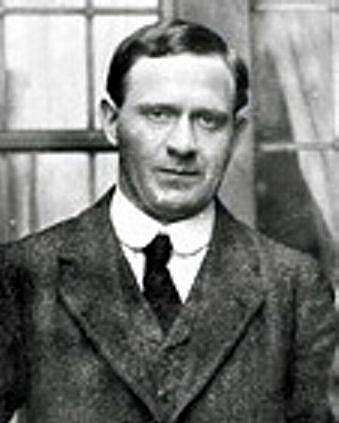 Louis Charles Bernacchi (8 November 1876 – 24 April 1942), a physicist and astronomer, is best known for his role in several expeditions to the Antarctic.

He was again a physicist on the Discovery expedition led by Robert Falcon Scott (1901–1904). Bernacchi was the only man on this expedition who had previously been to the Antarctic. During the trip, he made extensive magnetic observations. Following the trip, Bernacchi was awarded the Royal Geographical Society and King's Antarctic Medal as well as the Légion d'honneur. Scott was the best man at Bernacchi's marriage in 1906.

Shackleton, Wilson and Bernacchi on bridge

Shackleton, Wilson and Bernacchi on bridge