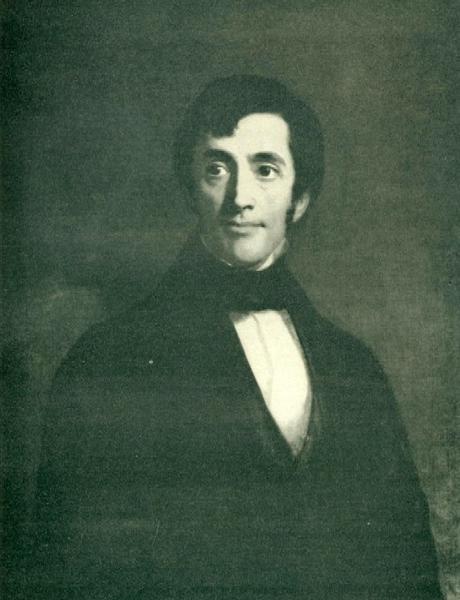 John Davy was born in Penzance, Cornwall, on 24 May 1790, the son of Robert Davy and his wife, Grace Millet.

He assisted his older brother Humphry at the Royal Institution of Great Britain for two years before heading to Edinburgh University, where he earned his degree in medicine in 1814. Davy is perhaps most noted for his discovery of phosgene in 1812, a compound he also named, also concluding that chlorine was an element at the same time. He also discovered silicon tetrafluoride.

Upon qualification as a doctor in 1815, Davy joined the British Army Medical Department as an Army Hospital Assistant. From 1816 until 1820 he worked as Staff Surgeon in the General Hospital in Brussels. After being posted to a number of the English colonies, including India, Ceylon, he was elevated to the rank of Inspector General of Army Hospitals in the West Indies in 1862, based around Barbados.

Referee report by W. Clift on 'On the Male Organs ...