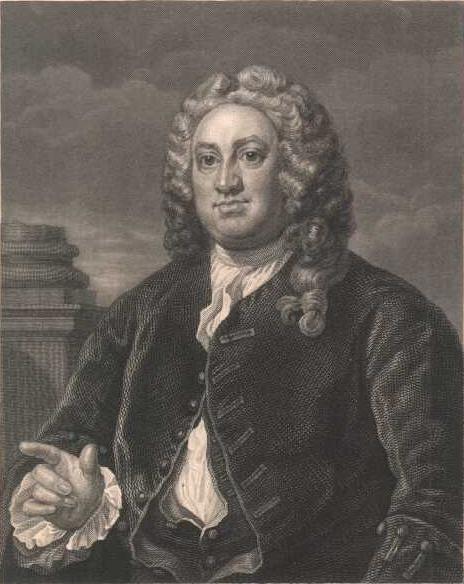 Folkes was born in Westminster on 29 October 1690, the eldest son of Martin Folkes, councillor at Law. Educated at Clare College, Cambridge, he so distinguished himself in mathematics that when only twenty-three years of age he was chosen a fellow of the Royal Society. He was elected one of the council in 1716, and in 1723 Sir Isaac Newton, president of the society, appointed him one of the vice-presidents. On the death of Newton he became a candidate for the presidency, but was defeated by Sir Hans Sloane, whom, however, he succeeded in 1741; in 1742 he was made a member of the French Royal Academy of Sciences; in 1746 he received honorary degrees from Oxford and Cambridge