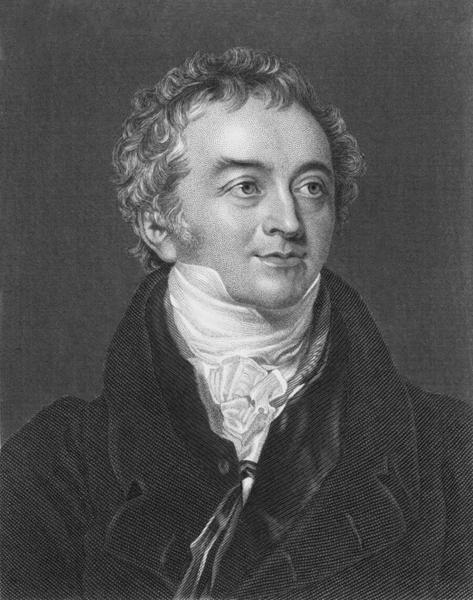 Thomas Young FRS (13 June 1773 – 10 May 1829) was an English polymath and physician.
Young made notable scientific contributions to the fields of vision, light, solid mechanics, energy, physiology, language, musical harmony, and Egyptology. He "made a number of original and insightful innovations" in the decipherment of Egyptian hieroglyphs (specifically the Rosetta Stone) before Jean-François Champollion eventually expanded on his work. He was mentioned by, among others, William Herschel, Hermann von Helmholtz, James Clerk Maxwell, and Albert Einstein. Young has been described as "The Last Man Who Knew Everything".