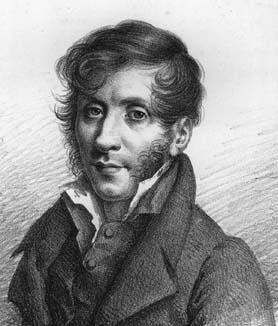 Baron Pierre Charles François Dupin (6 October 1784, Varzy, Nièvre – 18 January 1873, Paris, France) was a French Catholic mathematician, engineer, economist and politician, particularly known for work in the field of mathematics, where the Dupin cyclide and Dupin indicatrix are named after him; and for his work in the field of statistical and thematic mapping, In 1826 he created the earliest known choropleth map.