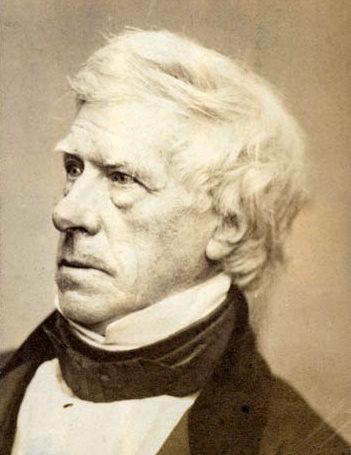 As a young lawyer in Scotland, Brougham helped to found the Edinburgh Review in 1802 and contributed many articles to it. He went to London, and was called to the English bar in 1808. In 1810 he entered the House of Commons as a Whig. Brougham took up the fight against the slave trade and opposed restrictions on trade with continental Europe. In 1820, he won popular renown as chief attorney to Queen Caroline, and in the next decade he became a liberal leader in the House. He not only proposed educational reforms in Parliament but also was one of the founders of the Society for the Diffusion of Useful Knowledge in 1825 and of University College London in 1826. As Lord Chancellor from 1830 to 1834 he effected many legal reforms to speed procedure and established the Central Criminal Court. In later years he spent much of his time in Cannes, which he established as a popular resort.