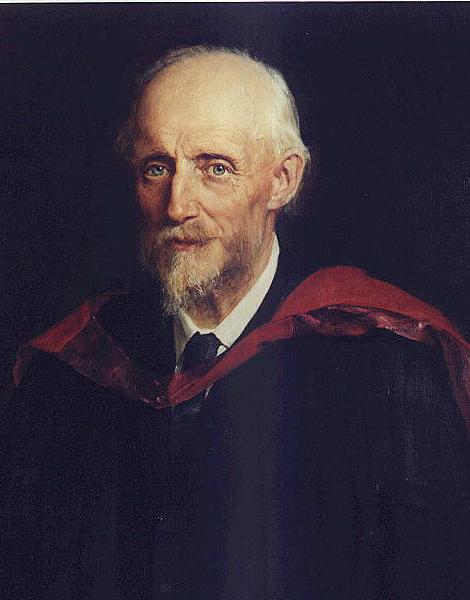 Osborne Reynolds FRS (23 August 1842 – 21 February 1912) was a prominent innovator in the understanding of fluid dynamics. Separately, his studies of heat transfer between solids and fluids brought improvements in boiler and condenser design. He spent his entire career at what is now called University of Manchester.

Referee report by H. Lamb on 'On the Dynamical The...

Referee report by H. Lamb on 'On the Dynamical The...