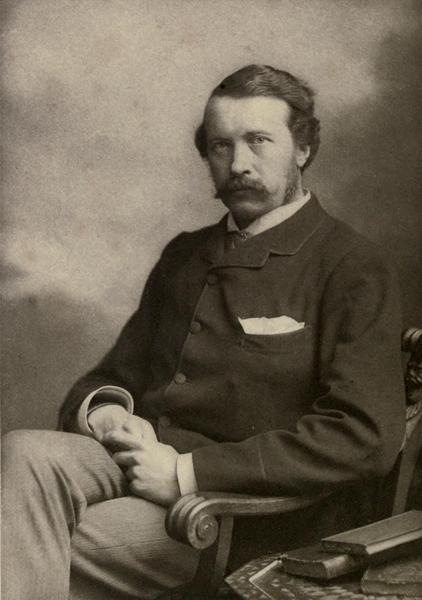 George John Romanes FRS (20 May 1848 – 23 May 1894) was a Canadian-English evolutionary biologist and physiologist who laid the foundation of what he called comparative psychology, postulating a similarity of cognitive processes and mechanisms between humans and other animals.
He was the youngest of Charles Darwin's academic friends, and his views on evolution are historically important. He is considered to invent the term neo-Darwinism, which in the late 19th century was considered as a theory of evolution that focuses on natural selection as the main evolutionary force. However, Samuel Butler used this term with a similar meaning in 1880. Romanes' early death was a loss to the cause of evolutionary biology in Britain. Within six years Mendel's work was rediscovered, and a whole new agenda opened up for debate.

Preliminary Observations on the Locomotion System ...