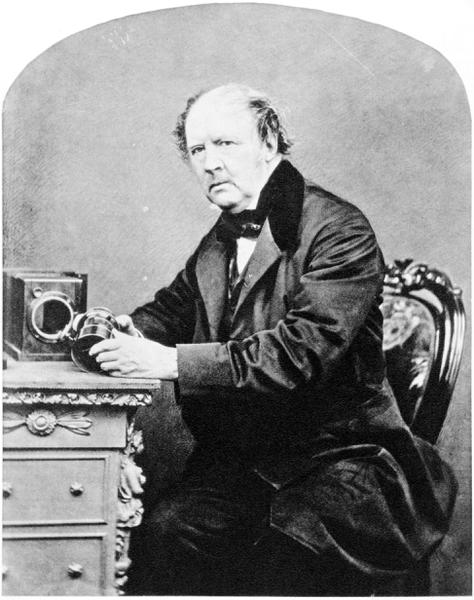 His work in the 1840s on photomechanical reproduction led to the creation of the photoglyphic engraving process, the precursor to photogravure. He was the holder of a controversial patent which affected the early development of commercial photography in Britain. He was also a noted photographer who contributed to the development of photography as an artistic medium. He published The Pencil of Nature (1844–46), which was illustrated with original salted paper prints from his calotype negatives, and made some important early photographs of Oxford, Paris, Reading, and York.